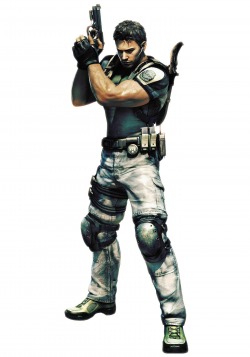 Like all of the other costumes I have made, I sat down and wrote out how I was going to make every part of this one. Of course the most challenging part was the shirt since it had so many different colors and parts going on. Even finding the right fabric in the right colors proved to be challenging so I decided to go with a stretch knit instead of spandex. I found the perfect pattern for the shirt and I started working on the green body first before I moved onto the difficult sleeves. The base of the sleeves was made out of white fabric and then I covered the top of it with black. I then added a white round piece of fabric on top of that so that I could add the patch, so it was pretty much a fake in. The next step was to add the blue to each side of the sleeve, it was a pain to do because I wanted it to be as even as possible on both sides. Once the fabric was done being added to the sleeves I added it to the front and back of the shirt making sure to match it up with the sleeves. In order to make the paneling of fabrics look clean I hand sewed a lot of this shirt so that you would see as few seams as possible.

I ended up ordering a lot of things for this costume and that included the harness. It had to be painted the khaki color since it was originally gray. All the harness needed after that was some straps added that would go under the arm. The gloves were purchased at Wal‐Mart and I had Chris wear thin black gloves under them, those black gloves were worn to cover his pinky and thumb. The pants were also purchased at Wal‐Mart and the knee pads came from Home Depot. Chris' ear piece was put together from a computer head set that I cut apart and modified, I made sure to keep the volume control switch and I attached that to his harness. As for the gun, belt and leg holster those were all borrowed from Adrian and worked perfectly. The knife is fake and made out of playground soft foam, foamies and the sheath is made out of pleather. The BSAA patches, yes there are two of them, one I purchased from eBay for $25 and the other was donated by Dee.

Photos taken at AFO 2009 by Adrian of The Summasault Crew 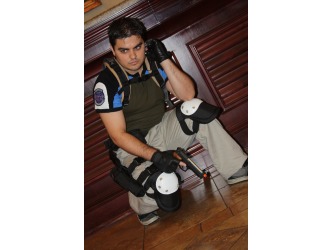 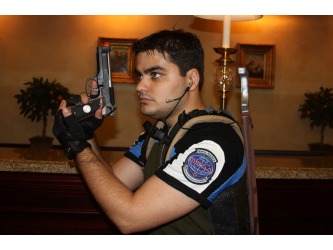 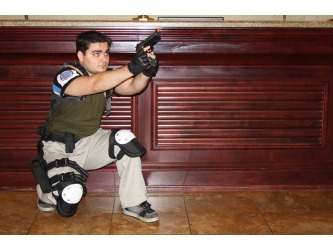 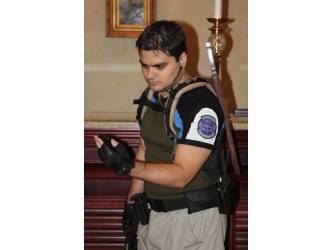 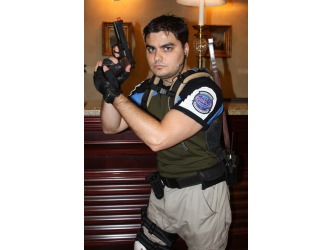