"Chief, when you get to Earth, good luck."

Well I made the first Cortana costume so it was only natural that I move on and make the next one. I really wanted to get this completed before the second game came out and I was able to accomplish that. I had this costume finished for quite a while before I actually had an event to wear it to.

This costume was made the same way as the first, ordered the same unitard and painted it. This time I used fabric paint from the start instead of acrylic. I combined two different kinds of face paint to get the right color for my face and wore contact and false lashes again. For the wig my lovely friend Dee cut and styled a gorgeous wig for me, it really puts a nice touch on this costume. . Out of the three Cortana costumes this one went though the most upgrades, fixed it up twice since I originally "finished" it.

So what amazing thing came from this costume? I can say without a doubt that probably my greatest cosplay moment came in 2008 at Comic Con while wearing this costume. I was asked to appear on stage as Cortana during the Halo Suite of Video Games Live at Comic Con. It was such an amazing experience and it's a moment that I always look back on and smile. It was so surreal to be on stage, to hear the music from a game you love and live out a dream all in the matter of minutes. You can watch the entire video below, and yes I was nervous as hell!

Once again I had the opportunity to meet Steve Downes, the voice actor for Master Chief, at EXP Con. This time around I attended a panel hosted by him and T.C. Carson and was able to hear his opinions and thoughts about Master Chief and the Halo series. The panel was Spartan vs. Spartan since T.C. is the voice actor for Kratos from God of War. I was so excited for this panel I can not even begin to explain it in words. Even though I met him before I really didn't get a chance to hear his story or speak with him. I was seriously surprised and impressed at just HOW much he know about the character, the Halo universe and the back-story of Master Chief. It was just so cool to hear him talk about things that you discuss with your friends and you really get a new point of view on the character. His normal speaking voice is very similar to MC and every now and then he would speak in character and it blew my mind. It really seems like he read The Fall of Reach by Eric Nylund, because his knowledge on Master Chiefs' back story was just on point. The panel lasted for about 90 minutes and the two answered every question that was asked, some serious other funny but good answers all around. Afterward there was autographs and signings and of course I took the chance to get both. 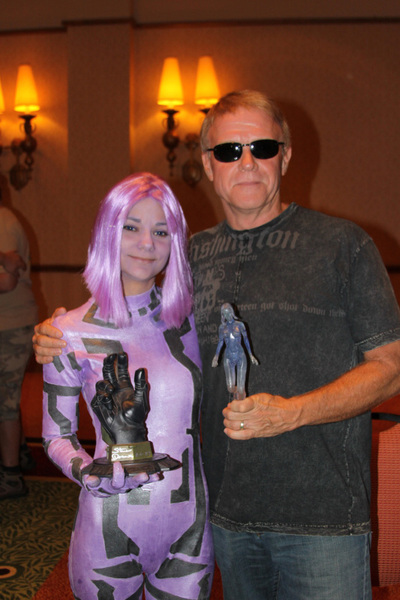 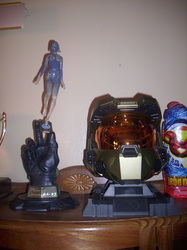 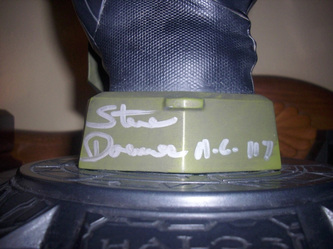 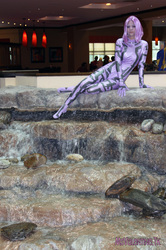 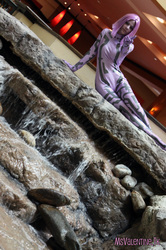 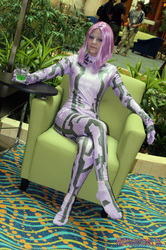 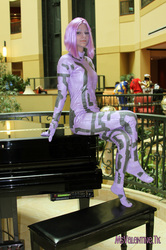 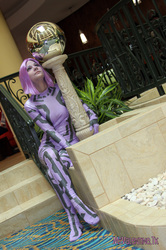 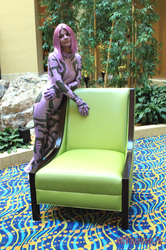 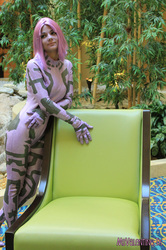 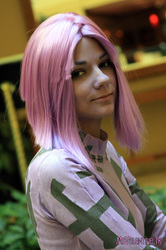 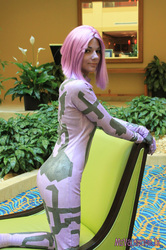 Photos by FantasyNinja, taken after the Video Games Live performance at the San Diego Convention Center 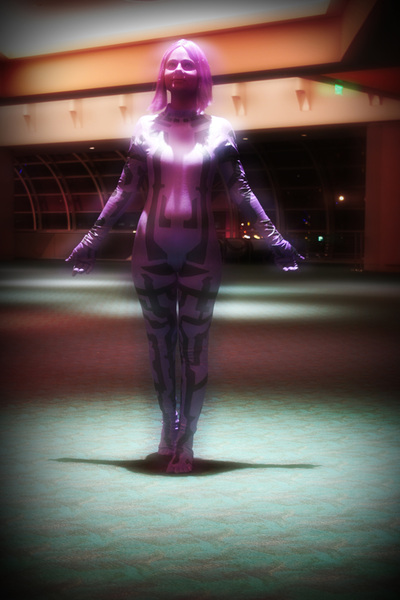 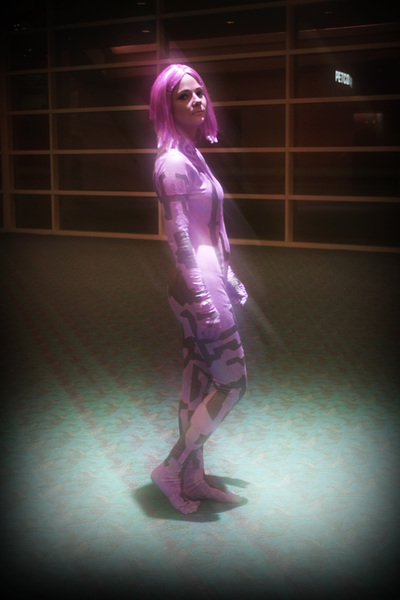 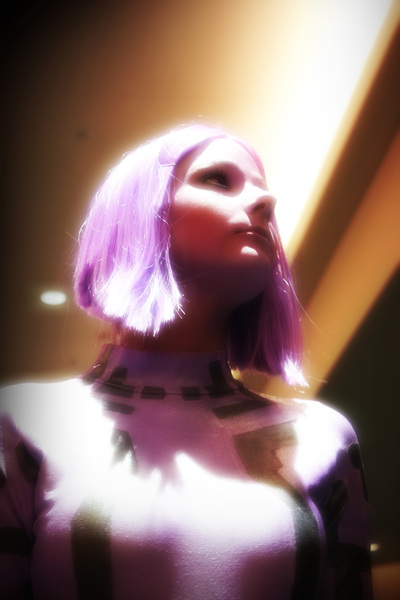 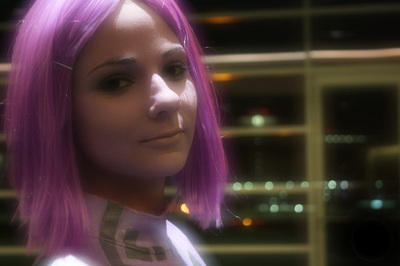 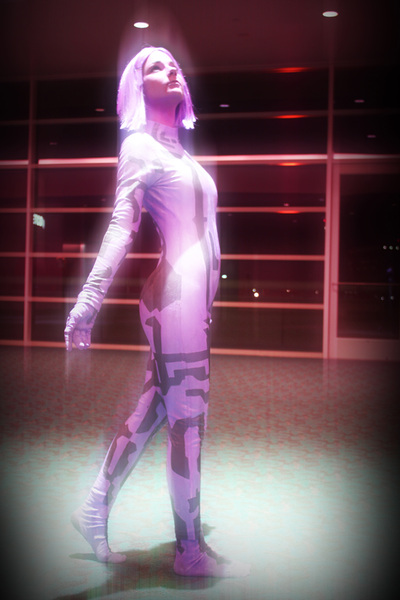 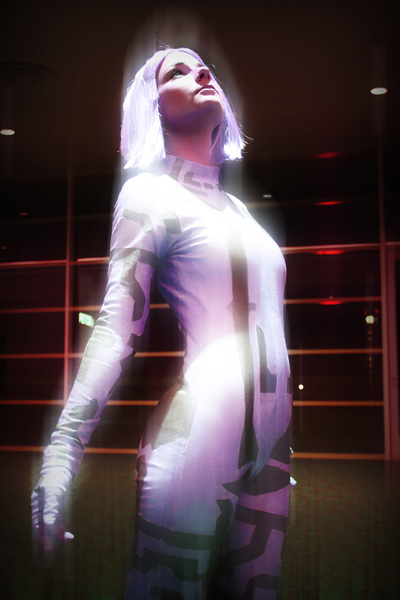 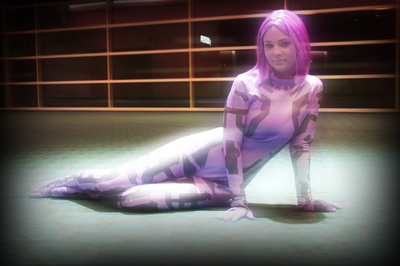 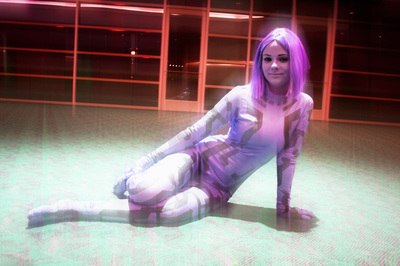 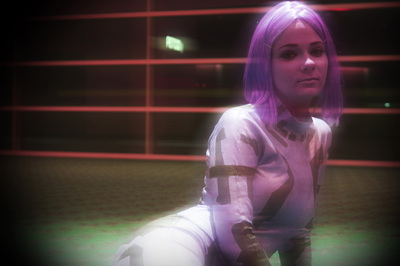 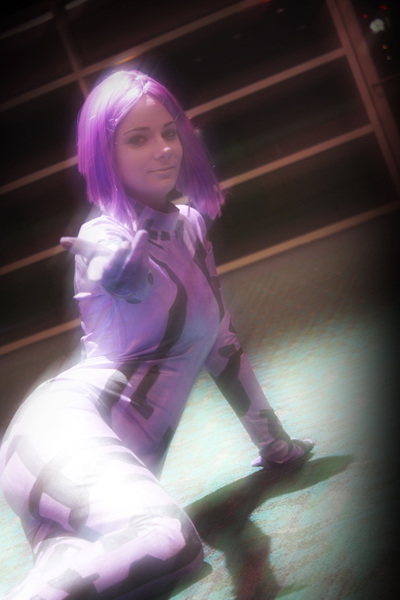 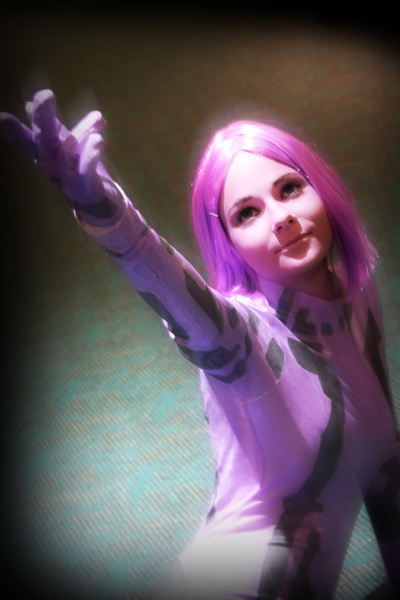 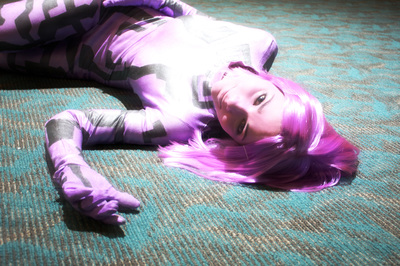